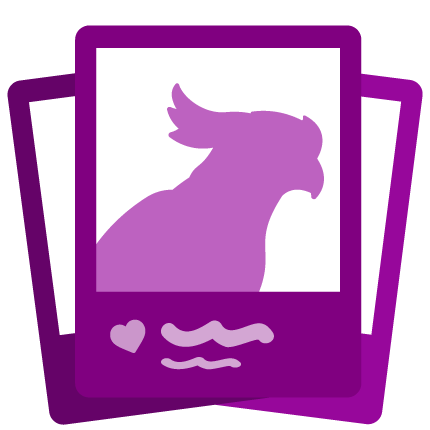 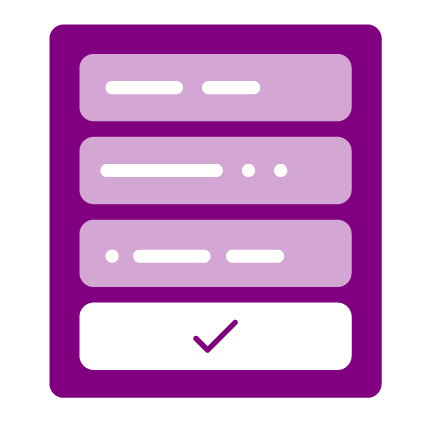 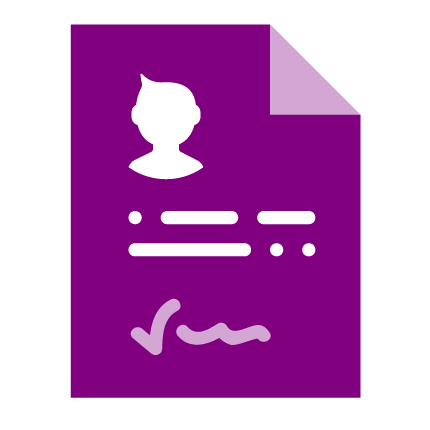 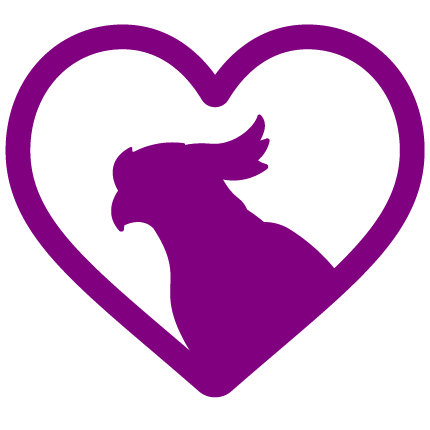 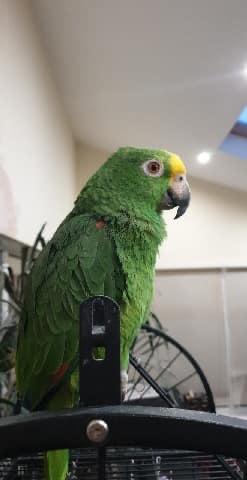 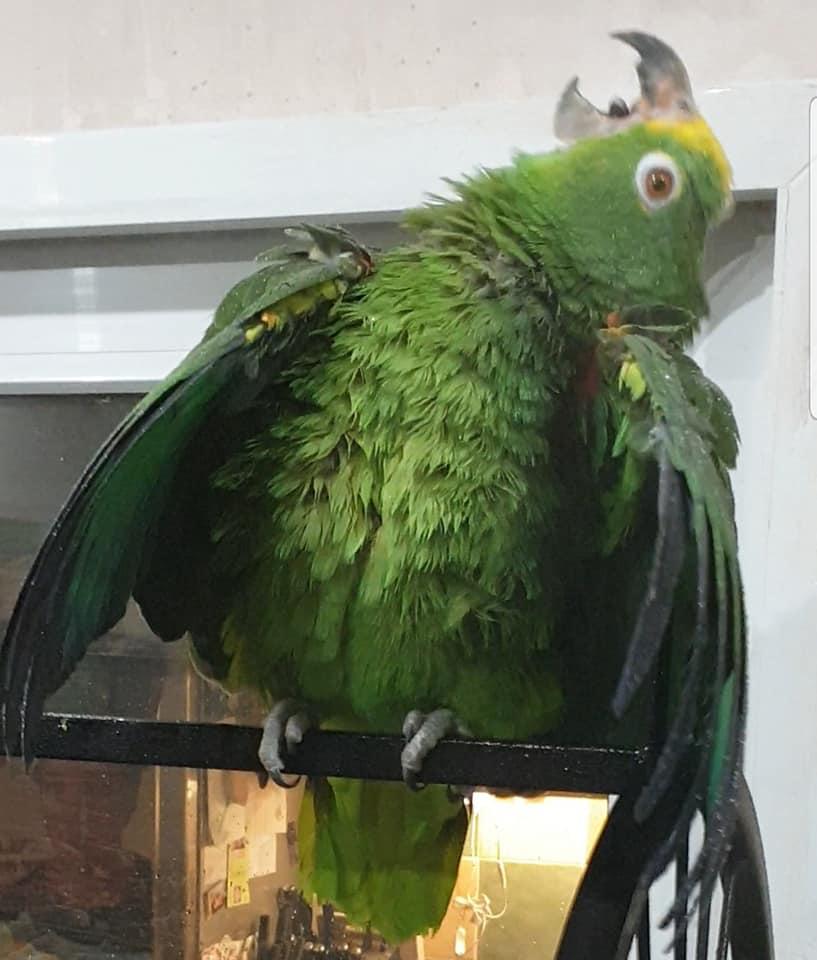 Floyd was with his original family since he was old enough. He was bought from a breeder. At around the age of 3 or 4 years old he began biting and being aggressive which I believe is due to incorrect response when he originally bit. His biting I believe is due to hormones and / or cage territorial problems.

Floyd is slightly overweight according to the last vet he saw. The amount that he is overweight however is small so this just needs managing. Floyd just needs to reduce the number of treats he receives, they should be limited to training. He doesn’t pluck, has only been to the vet once in 6 years due to a split blood feather and seems from the outside to be perfectly healthy. He can fly, although he needs more practice and is perfectly mobile in and around his cage. Floyd has a very good vocabulary and will describe how he is feeling and what he wants at the time. He seems to be very interested in other birds and doesn’t seem to be trying to attack them in anyway but is very wary.

Floyd has a quite volatile temperament and needs to be handled with some care. When he came into the charity he was described as quite vicious. While I have seen this side of him I have also seem the loving companion side of him and so I am working on trying to ensure that he stops biting for attention, territorial in and on his cage and from fear.
I believe in the past he has had some negative interaction from him biting (not abusive) which has caused him to express himself through biting rather than in other ways. I will be working to reduce or eliminate this behaviour through a variety of means.
His cage has an array of toys to play with but I will also try and interact with him with some building blocks and perhaps try to teach him different colours, shapes and counting. He seems to be a very intelligent bird, although he is quite content to be on his own, when he is out of his cage or someone is around he is much happier if he has some interaction.

Floyd had a fair diet before he came to the safehouse. He has always eaten a good mixture of seed and fresh fruit and vegetables. He has had some poor items in his diet as treats including Crisps and Peanuts, for the most part however his diet has been good.
I will be attempting to switch him to Harrisons Adult Lifetime with a more varied assortment of fruits and vegetables than what he has eaten in the past.
So far I have established that he will eat:
➢ Fruits: Apple, Grapes, Orange, Varied Dried Fruit from Scarletts
➢ Vegetables: Sweet Potato, Potato, Peppers, Sprouts, Cauliflower, Soya Beans, Broccoli, Peas, Sweetcorn, Carrot
➢ Nuts: Walnut
➢ Seeds: AS30, no peanuts or Sunflower Seeds anymore!

While Floyd is perfectly content to wander around and amuse himself, he does also just like to relax in his cage. He will let you know when he wants some interaction and loves nothing more than a cuddle and tickle on top of his head and by his auriculars (feathers covering the ear holes). I believe he would also quite like to solve some puzzles so I might try making some for him to play with.
Floyd is a very intelligent bird and will certainly need a lot of interaction so he doesn’t get bored.

Floyd has come a long way since his first arrival at the safehouse. At first, he was confrontational and was trying to bite. He will now happily fly over to you and sit on your knee while getting some “tickle tickle”. He still has his aggressive moments, generally when he is on top of or inside of his cage. He has stopped flying at my head now when I walk past and is slowly getting used to being handled more.
Floyd seems to be good with other birds. He has made friends with Cookie, one of my African Greys, they keep their distance from each other for the most part but will preen each other when one or the other asks. There doesn’t seem to be any aggression with the other birds in the safehouse and Floyd seems content.
Floyd is a very chatty character. He will tell you when he wants to come out of his cage by saying “do you want to come out”, he will say “night night” at bedtime, “bye” when you leave the house or the room, and his favourite word seems to be “whatever”. He has an array of other words that he uses like including “tickle tickle”, “okay”, “good boy” etc, and will use them at an appropriate time. He is very intelligent and will need a lot of mental stimulation to get the best out of him.
On top of letting you know when he wants to come out of his cage, Floyd will also respond to a tap on the perch in his cage and a prompt of “bedtime”, at which stage he was say “okay, night night” and take himself back off to bed.
Floyd is very lovable and wants attention, at the same time he is happy to play on his own and do his own thing.
All in all, Floyd is a very friendly, interactive and intelligent bird and would make a great companion for an experienced handler.
Floyd is fully flighted and is not afraid to fly around when he feels like it.
I do not believe Floyd’s biting will cease entirely, but noticing the signs will reduce this from happening. 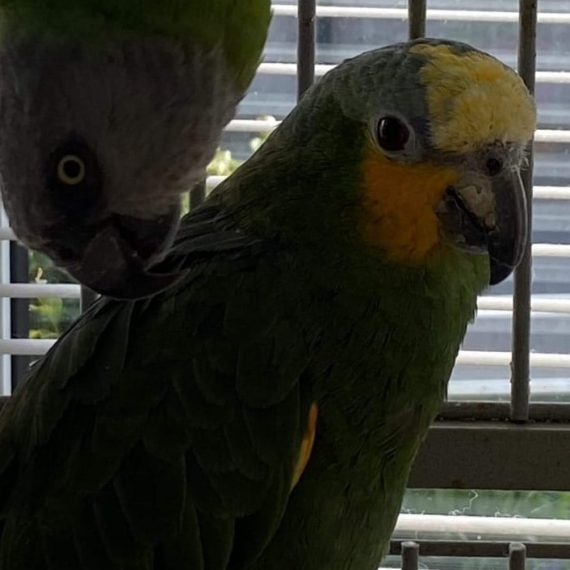 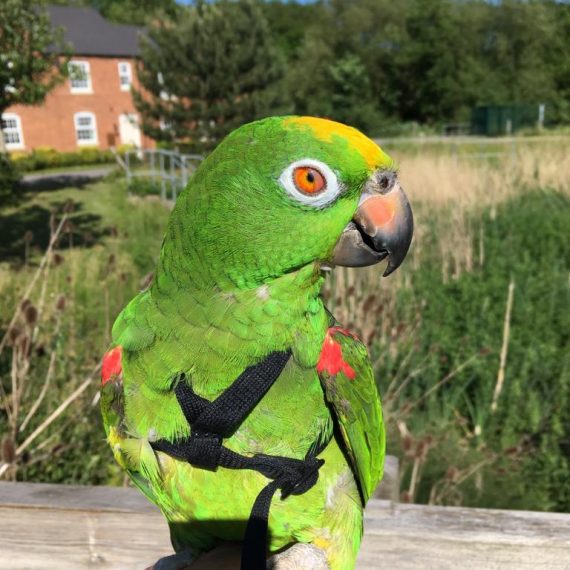 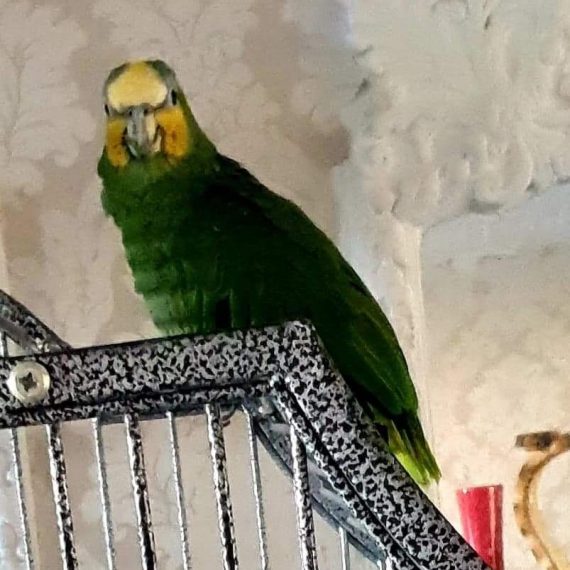 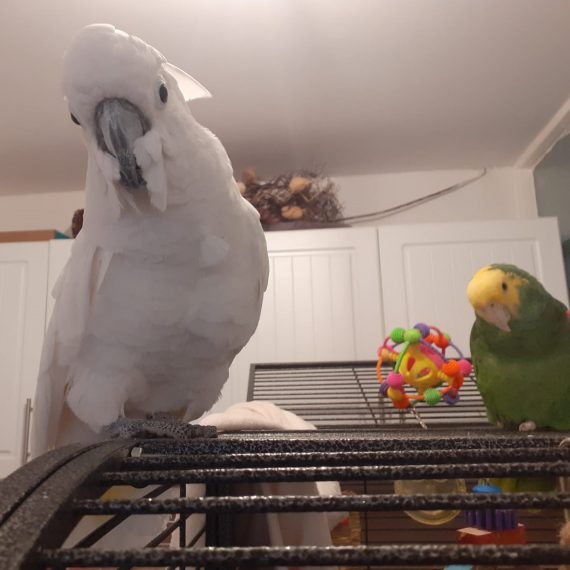